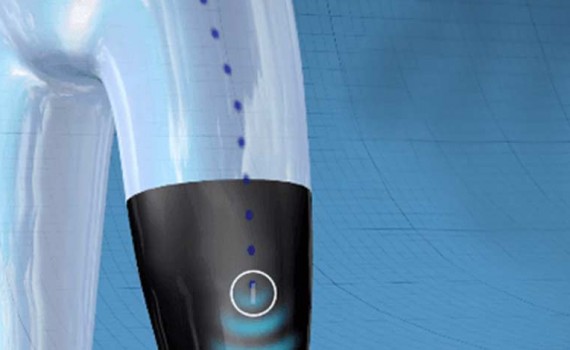 Damages prosthesis defective or infected – With the term prosthesis we mean all artificial devices which have the purpose of replacing any missing parts of the human body, or used to integrate damaged parts.
The production of prostheses can be either in series, as in the case of heart valves, or customized made in the case of orthopaedic prostheses and dental implants.
These elements are foreign to the body, which is why they result in rejection after the implantation has taken place, as well as cause infections and/ or more serious injury to the patient.
The law is still not very clear in the case of a claim by a patient who alleges to have suffered damage as a result of the application of a prosthesis.
It is the patient must prove that the damage suffered is as a result of the implementation of a prosthesis, and this must be supported by legal and forensic expertise to determine whether a case for damages can be applied to your hearing aid manufacturer or if the product liability can also be attributed to the doctor who has performed the procedure, or the health facility which facilitated the intervention.

The negative consequences for a patients health as a result of an intervention of this type, and for poor health care in general, is not quantifiable since health, taken to be understood as well being, it is not quantifiable. This is why it is more correct to speak in terms of a compensation equivalent irreparable in totality.
Individuals who have suffered harm due to defective prostheses orincorrectly installed devices, can and must rely on a firm which specialises in medical malpractice, which is supported by medical examiners who are themselves also specialized in and will versed in the practice of compensation.

As already outlined, the law in this area is not entirely comprehensive and use is made of experiences from the legal systems of other countries which have faced similar case problems, such as the United States, England and France.
High-profile cases exist where by some prosthesis have been proved to be harmful, these cases have been retold and amplified by the press to such a degree that they have become a public issue.
One of the most famous cases, which emerged in 2010, involves tn artificial hip joint, produced by the giant De Puy – Johnson & Johnson, which was deemed dangerous to the health of those who had had the prosthesis implanted. It was the same technicians from the US who warned of the dangers of blood poisoning known as metallosis. In essence it is the abnormal rubbing of metal parts in contact with eachother which results in the consequent release of harmful substances into the blood.

Despite the fact that these implants were considered to be the best on the market, the producers were inundated with claims by patients who had found abnormal blood values, and who were forced to undergo another surgery to remove the suspect implants and in so doing under going yet another ordeal of suffering.
Even more clamours is the case of the famous breast implants PIP, made with a gel which did not comply with safety standards, it was at risk of breaking and this in turn causes the risk of inflammation of the axillary lymph nodes, and even of breast cancer. In Europe, 400,000 women have had these implants put in. The anger and terror of these women took down Poly Implant Prothèse, leading to the arrest of the founder and the director of the company.